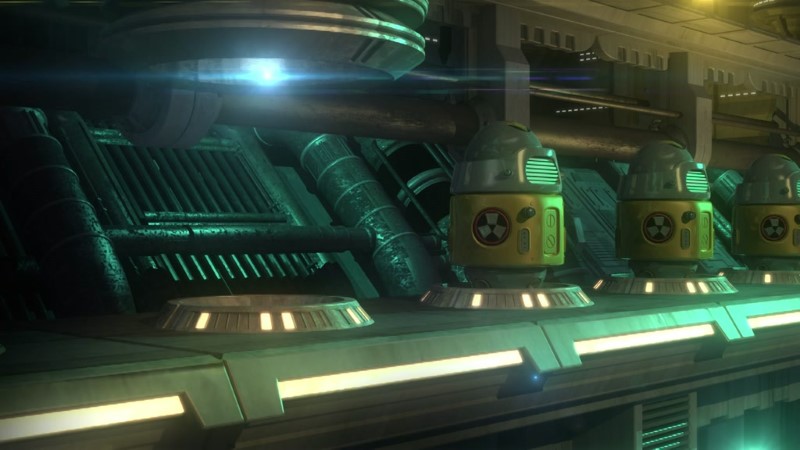 Socket the Robot was a concept created for the Queensland Eye Institute to promote the use of sunglasses in student at schools around Queensland.  TPD Media created the character using 3D graphics and the voice of Jamie Dunn.  This character was further developed into a pilot for a children’s television show complete with back story, songs, website and a co-host to accompany him on his mission. Socket the Robot has potential to be developed into a Children’s television show with these videos as the pilot examples.