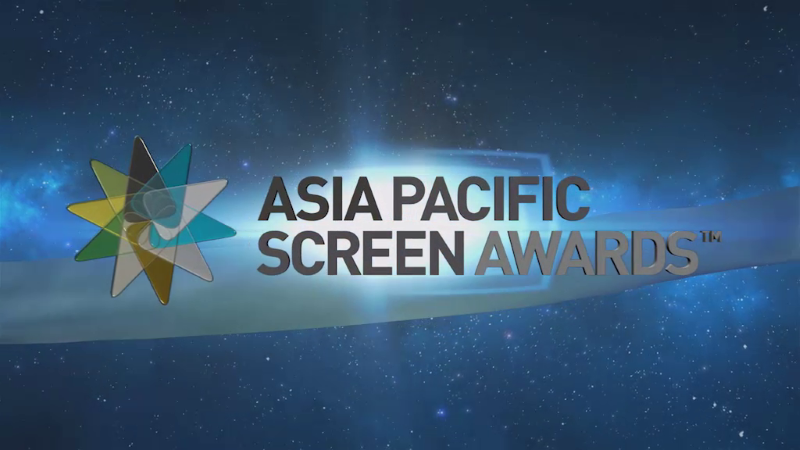 Over the past few years, TPD Media has worked as the producer of the annual APSA ceremony in Brisbane. Our team has been responsible for all big screen nominee packages; a live webcast; and shooting, directing, producing and editing a highlights package of the awards.  In the past, we’ve been commissioned to write, shoot, edit and produce a one hour documentary Scene by Scene for broadcast the following week on Australia Plus.

The video below is a great example of how TPD Media can help set the scene and create a mood for an awards ceremony. 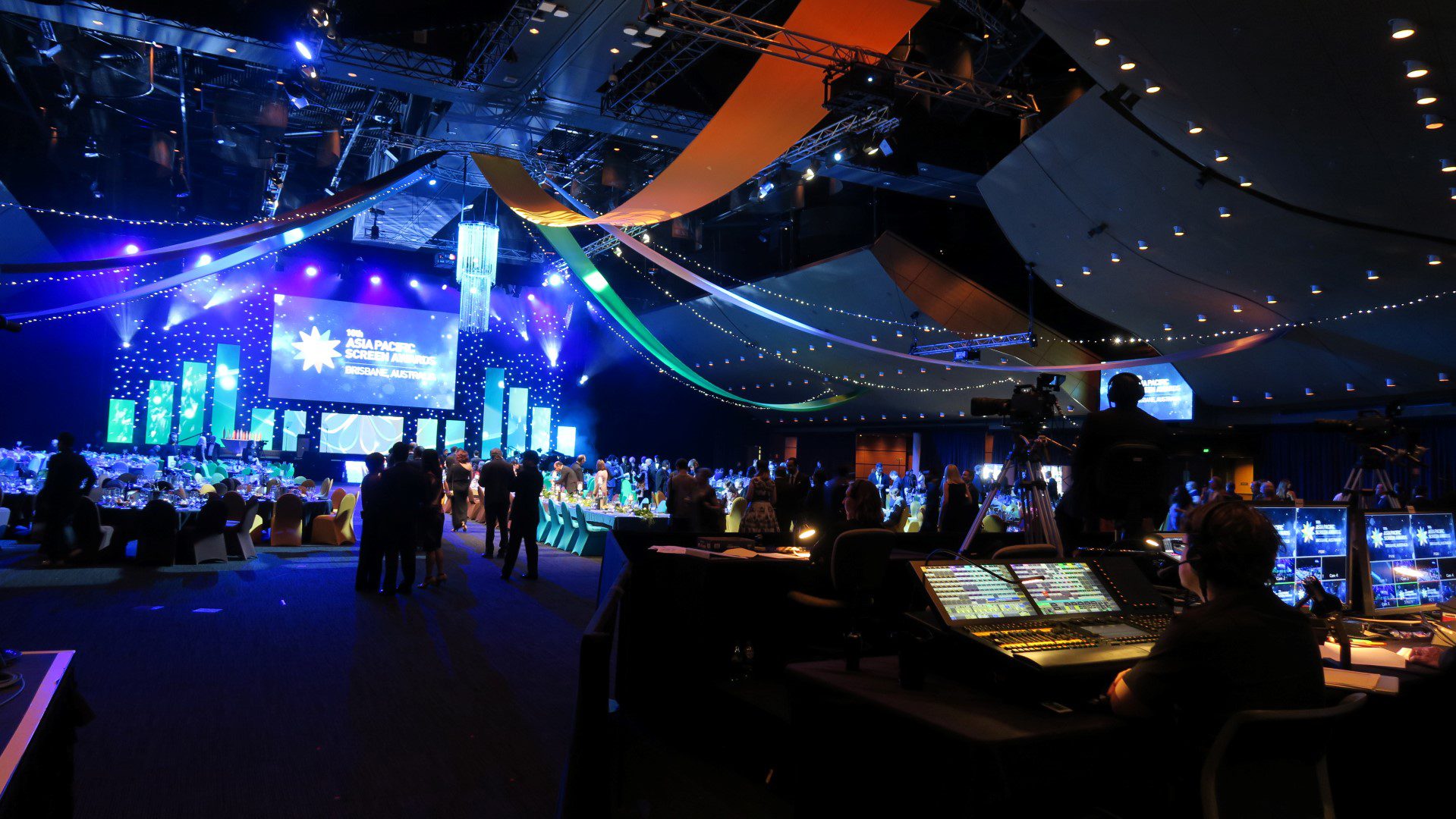 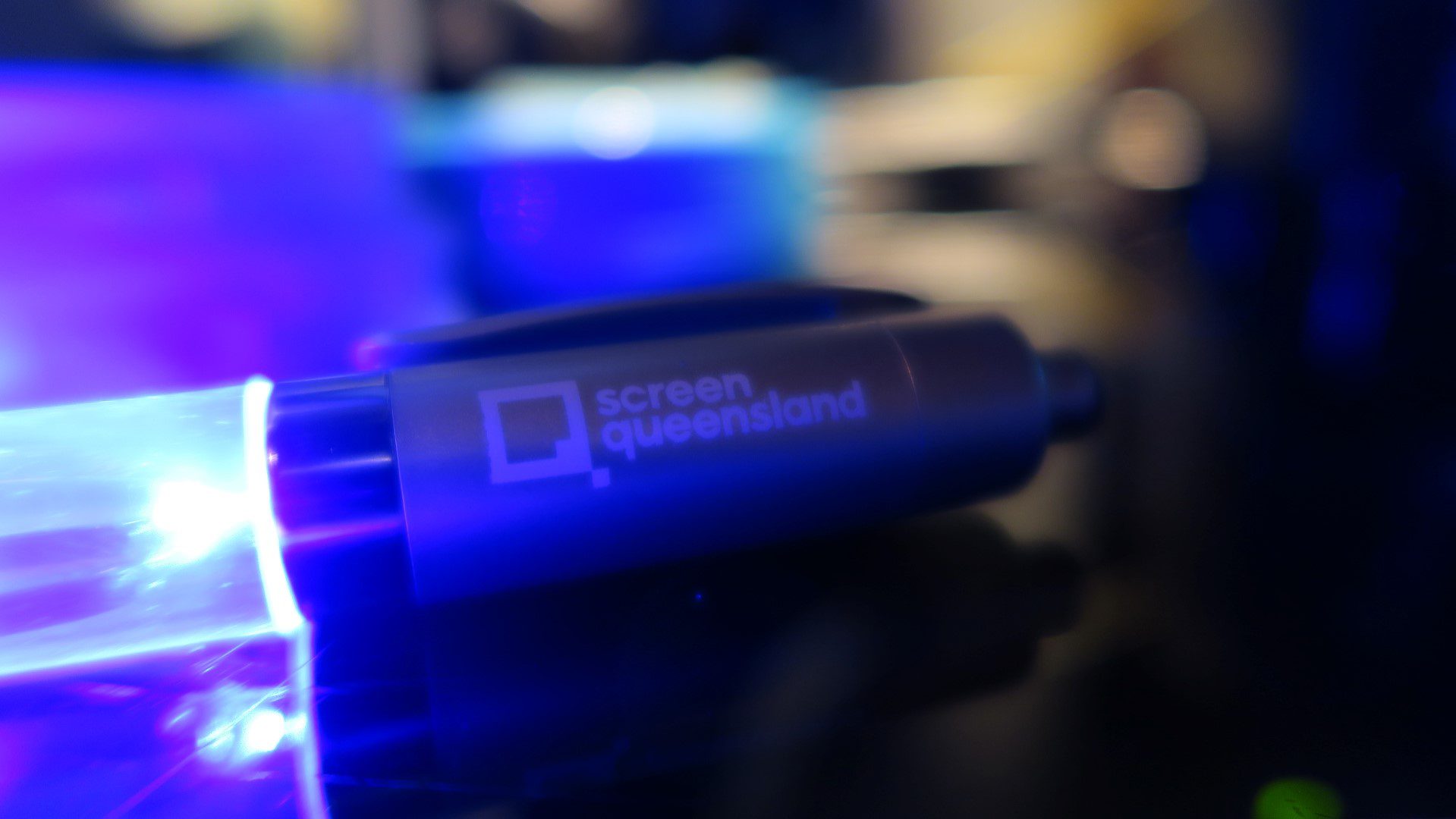 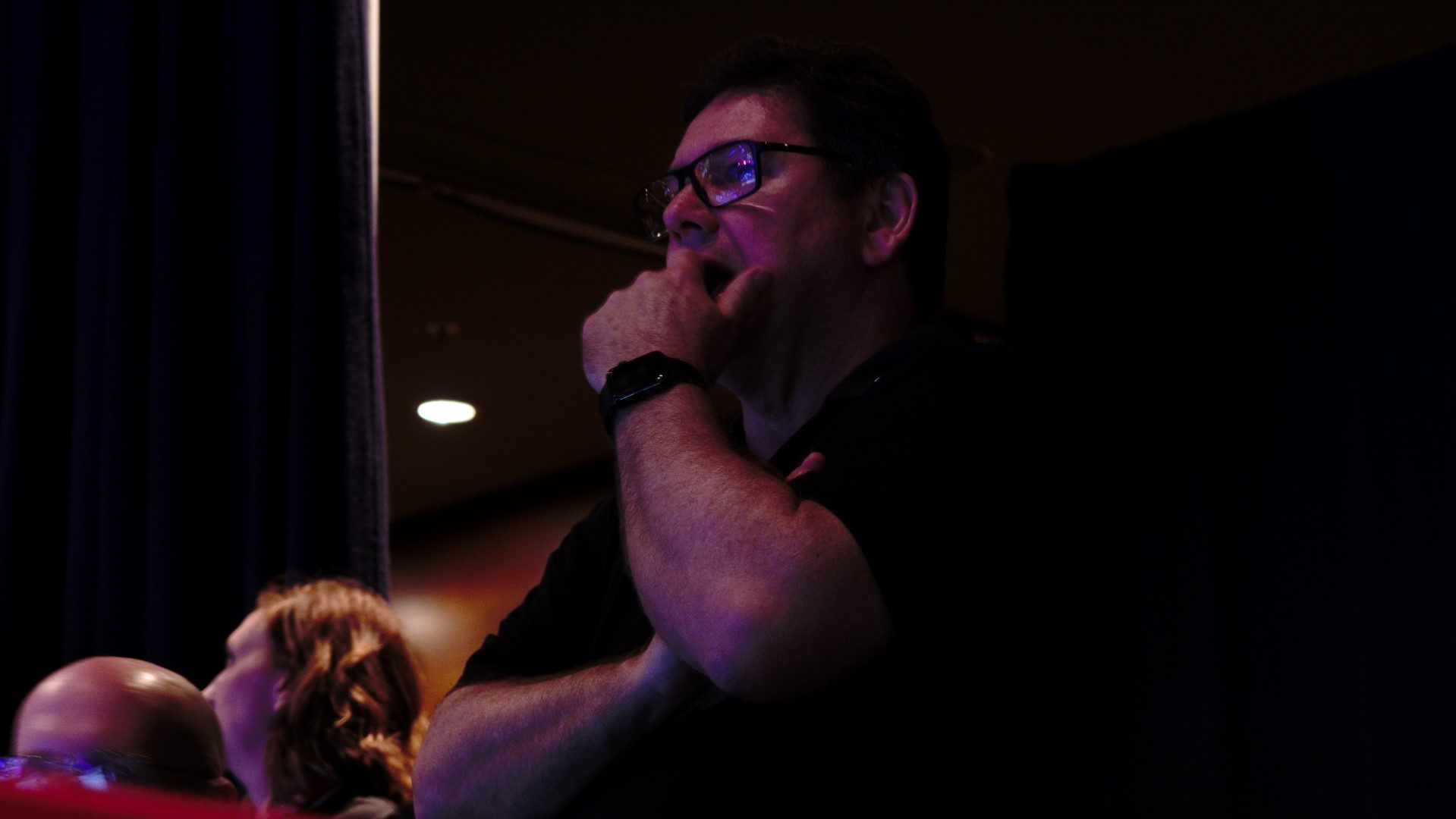 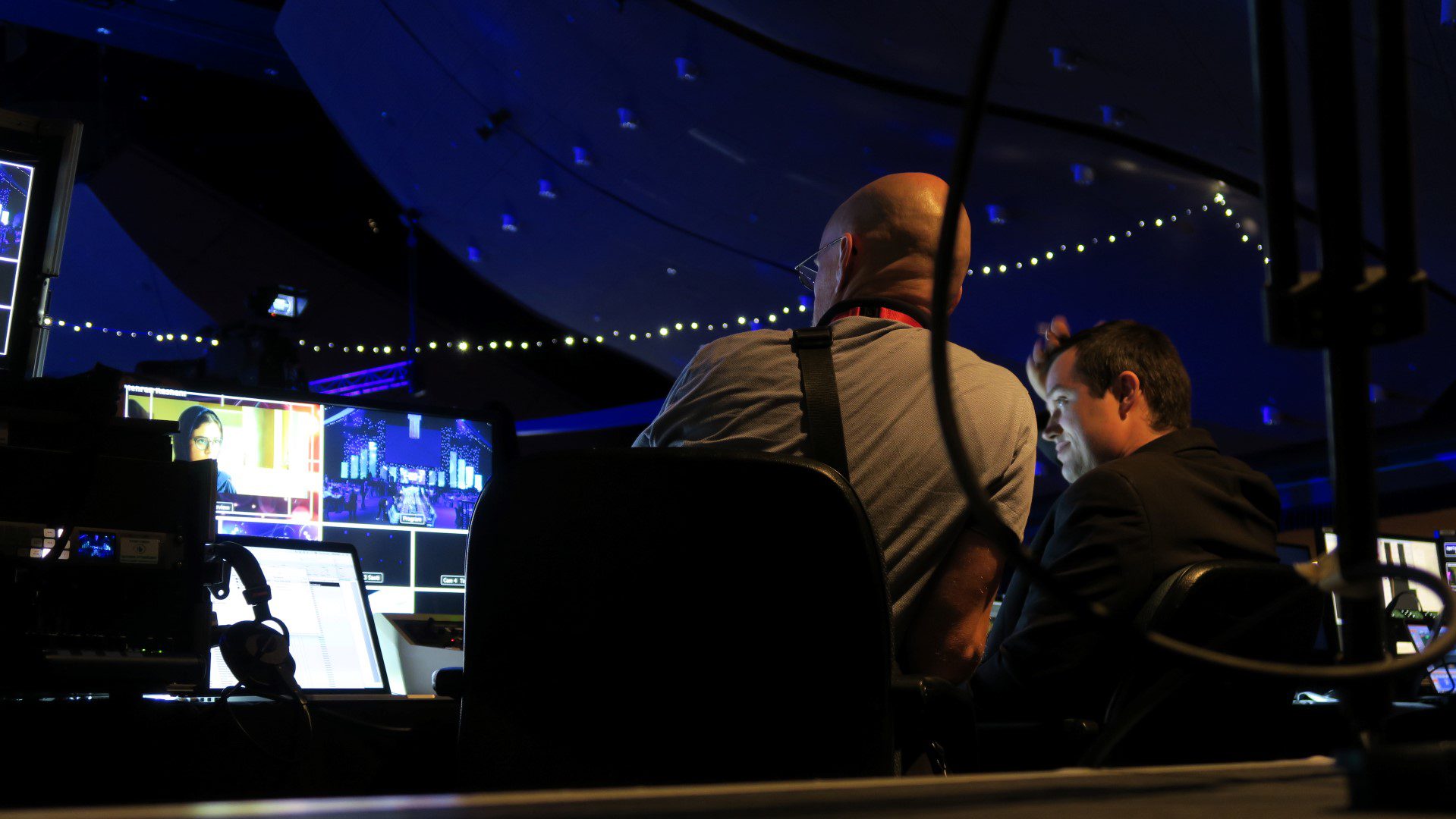 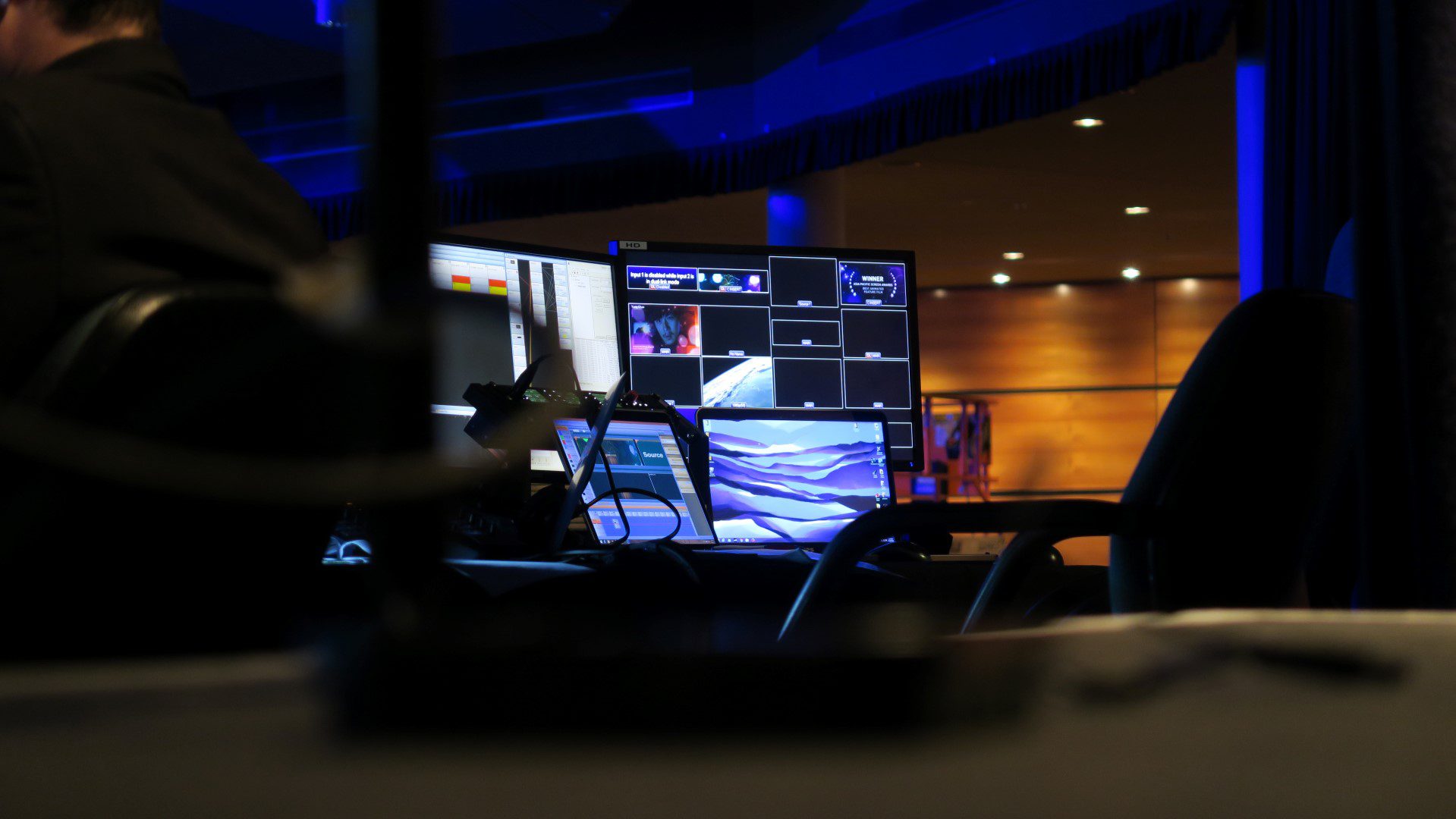 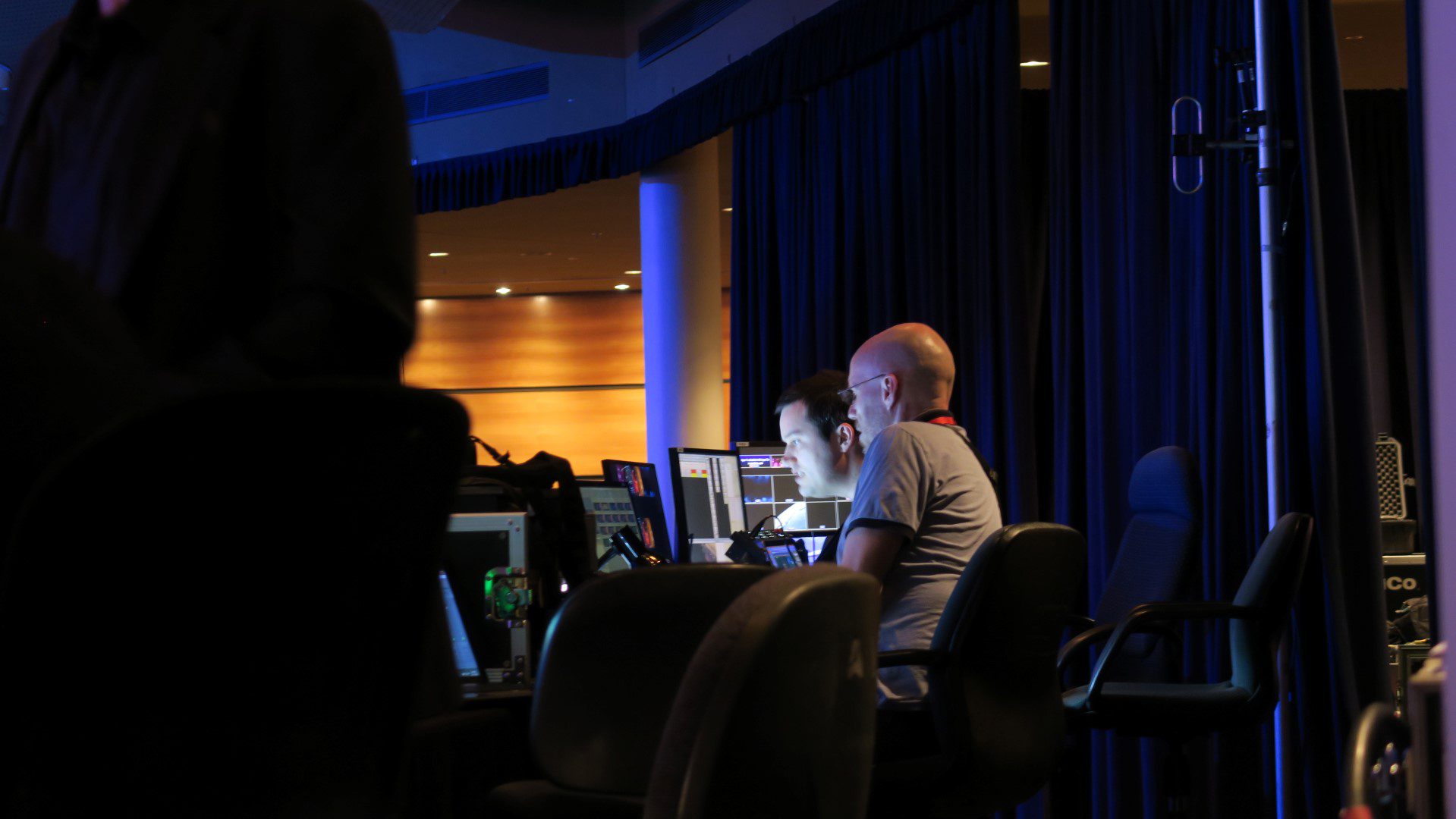